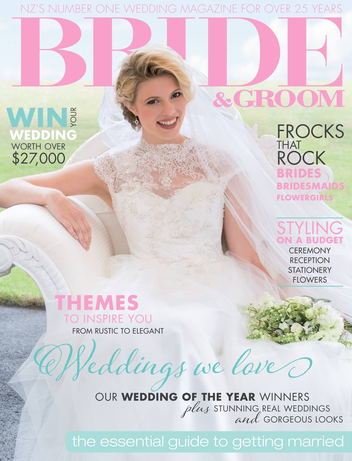 We are a mobile and freelance team of experienced Makeup Artists and Hair Stylists.

Because we have experience in all aspects of the industry, you can be assured we will book the best person for each job.

​Face Me has a team of 10 makeup artists and hair stylists with massive amounts of experience in the industry.

Face Me Make-up and Hair caters for the entire Auckland and Waikato regions. 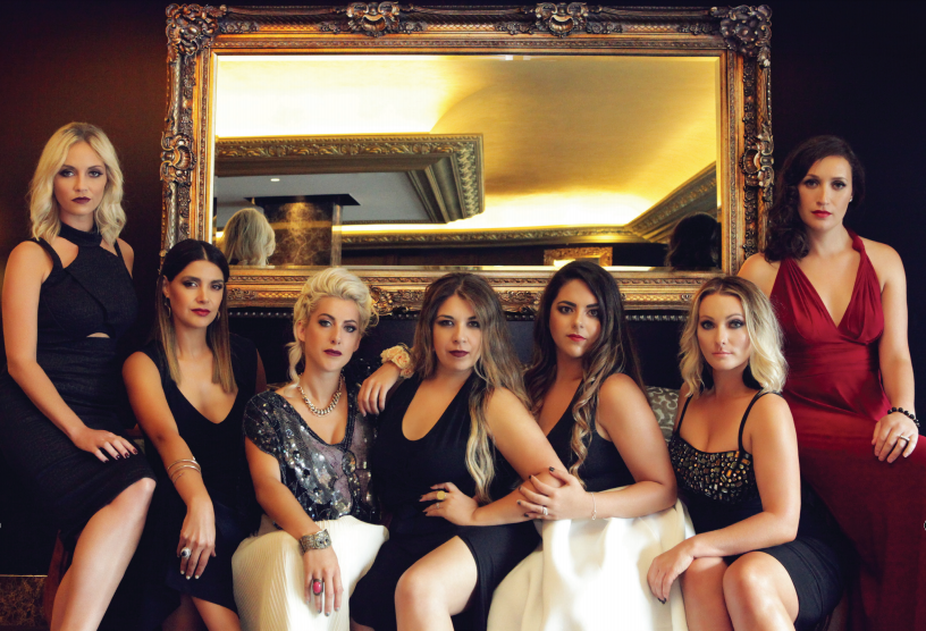 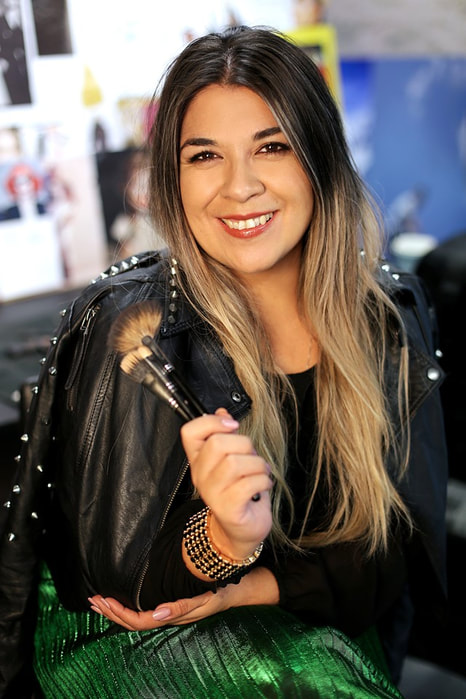 
Some of Elizabeth's Credits include:

-and so much more! 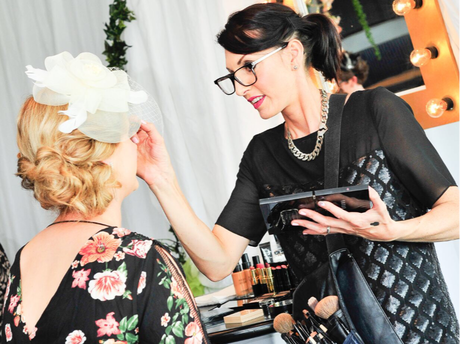 Aimee
Aimee has over 18 years experience in the industry and a huge passion for making clients feel beautiful and good about themselves. Aimee has a high level of expertise, and the ability to tailor makeup looks that work for you

- Working on the Creative Team for NZ Fashion Week for many years running, including NZ Weddings Magazine show, Trelise Cooper and most recently Cecilia Kang Couture/Face Me Fashion Show in 2019 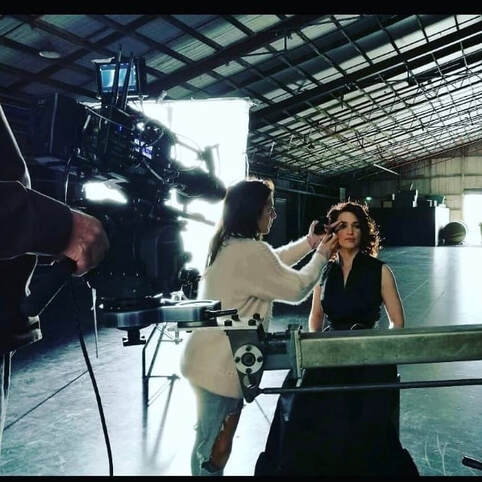 Kaz Elizabeth,
Kaz has been working as a freelance makeup artist for the past 11 years professionally.
After graduating from the University of Arts London with her SFX foundation degree she began working in a fashion studio in Shoreditch, East London, which she loved. It had a vast array of clientele and she was invited to assist the clothing-stylist on many projects, which is another of her passions.
After some extensive travelling, Kaz moved to NZ in 2011
Kaz, now a mum of two beautiful children works full time as a freelance artist here in Auckland. Working on weddings, balls and special events, as well as working on TVC/short films, music videos and editorials.
Some events Kaz has worked on since being in New Zealand: 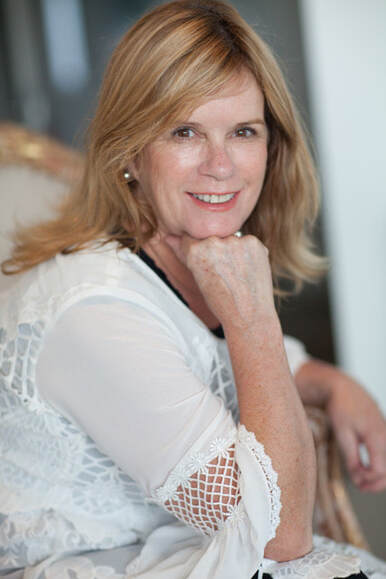 Carron has over 25 years in the industry and is recognized in the NZ film industry.

Some of her credits include:

Dolly Parton's down under tour 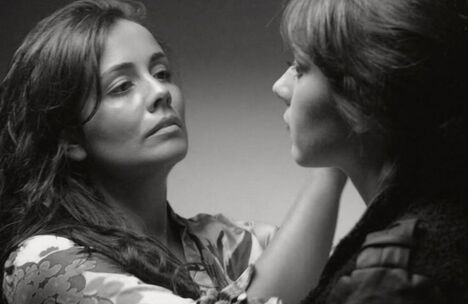 Ines
Ines has worked for over 15 years as makeup artist in fashion and film, still & video. Originally from Uruguay and coming from an artistic background, a strong cultural European heritage & fashion scene has had much influence in her career.
She has had the opportunity to work with many celebrities and acclaimed photographers and producers, having her work published across international media.
Now based in New Zealand, she continues to follow trends and fashion, allowing herself to understand the need for high-end makeup with a personal touch.
"Whatever the task, I offer a professional and personalized service, focused, as always, on natural beauty and subtle effects." 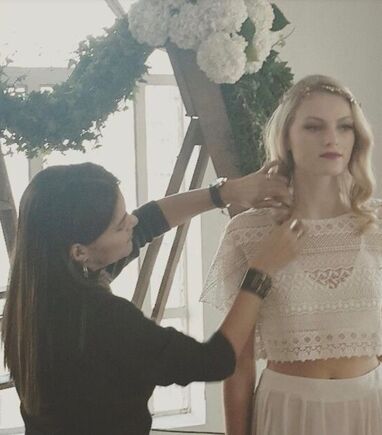 Monica who is now based in Melbourne and part of our freelance team there., is an experienced Makeup Artist and Hair Stylist, with over 12 years experience some of her credits include.

Elba
Elba is a skilled and trained mobile freelance makeup artist and hair stylist based in Auckland’s Gulf Habour . She specialises in makeup for bridal and corporate balls, also available for Editorial and photographic work.

Elba graduated with a Merit Certificate in Fashion Makeup at the Samala Robinson Academy. 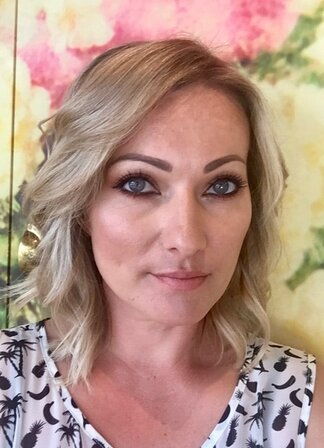 Karina has a Makeup Artistry and Hair Styling Diploma from The Makeup School in Ponsonby graduating with an ‘Excellence Award’. Her favourite part about her job is making her clients look and feel their absolute best.

Create your own unique website with customizable templates.
UA-38197673-1